What you Need to Know about Kitesurfing

Home // What you Need to Know about Kitesurfing 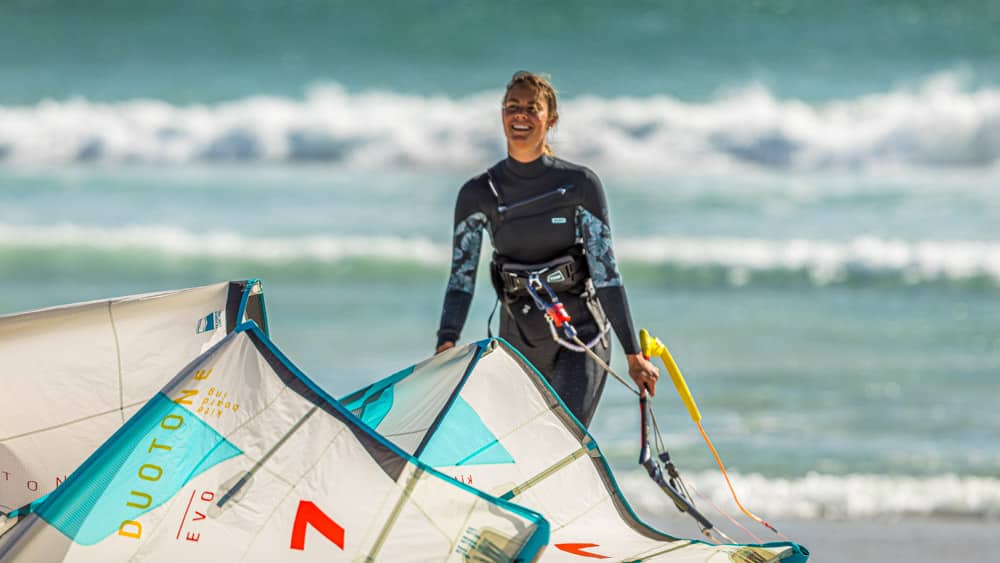 Kites have been around for many thousands of years, starting as a simple child’s toy, used to playfully harness the wind as a pastime. It was only in the 1800s when someone thought about harnessing the wind to do something a bit more daring. George Pocock had had enough of “horse tax” and looked into an alternative way of pulling his carts. George’s kites were much larger than the toys the children were playing with and proved that they could be used for much more than killing time in the park.

The 1900’s then saw man refine the kites to better pull watercraft, with Samuel Cody crossing the English Channel in a kite-powered boat in 1903 and Ian Day developing a catamaran that could use its kite to speed up to 40 km/h in the late 1970s.

The Start of It All

October 1977 was considered to be the birth of the kitesurfing concept that we know and love, when Gijsbertus Adrianus Panhuise from Holland filed the first patent for a “floating board whose pilot is pulled by a wind catching device tied to his harness”. Catchy name, right? No commercial interest came of this patent though, and it was only when two French brothers, Bruno and Dominique Legaignoux, further refined the kite’s design in November 1984, that companies became interested in producing their own specialised kites and equipment.

The development of modern-day kitesurfing gear is attributed to the Roeselers, a father-son duo based in the United States. Bill and his son Cory patented the “KiteSki” system which consisted of water skis powered by a two-line delta style kite controlled by a winch mounted on the bar. The kite had rudimentary water launch capabilities and could go upwind and was made commercially available from 1994.

Cory Roeseler’s trip to New Zealand in 1995 was also a pivotal moment in kitesurfing history. With the help of his friend Peter Lynn, they evolved the design from twin skis to a single board, similar to a surfboard.

But the Legaignoux brothers weren’t done yet. Between ‘96 and ‘97, they developed and sold the breakthrough “Wipika” kite design which had a structure of preformed inflatable tubes and a simple bridle system to the wingtips. This design was hugely influential on the modern control systems we use today. This was happening while Raphaël Salles and Laurent Ness were redefining the kiteboard designs that were being used.

Popularity began to spread as the ’90s drew to a close, with “evangelists” Laird Hamilton and Manu Bertin bringing kitesurfing to Hawaii’s beautiful beaches, and Raphaël Baruch experimenting with various foil kites in Florida. It didn’t take long for all the various international developments to consolidate, resulting, more or less, in the modern take on kitesurfing equipment. Other standout names made big contributions to the sport, like Pete Cabrinha and Robby Naish. The first competition was held on Maui in September 1998 and was won by Flash Austin.

It has freestyle, wave-riding and racing elements to it. The sport is considered an extreme sport but is becoming safer with new features coming out each year. Worldwide, there are around 1.5 million kitesurfers, with this figure growing more each year as people discover this exciting sport.

One thing our little history lesson proves is that kitesurfing is universal – from the Americas to the Pacific Islands, every continent had a role in shaping our sport in some way or another. It shows the togetherness of the kitesurfing community that you would experience on the beaches or out on the water.

Not all kitesurfers are necessarily nature-lovers, but there is something deep within us that has a love for Mother Nature. There’s something so freeing to move along the water, pulled by nothing else but the wind. You feel the raw power of the natural forces, and it’s hard to go back to seeing the world the same after that.

The winds also take you to places that other sports and hobbies could never – to see the world from a different angle. Kitesurfing legend, Robby Naish, once said, “Kitesurfing has to be one of the best travel and adventure sport of all time. It an incredible vehicle to just experience the world and finding place you never experience any other way.” No, you don’t have to travel once you become a kitesurfer, but you’ll always be wondering what the surf is like on other beaches.

While kitesurfing is considered a sport, you don’t feel particularly sporty when you’re doing it – just free, living in the moment, moving and flying according to where the wind blows. It’s a playful way to disconnect and destress.

Do we fight other surfers for waves? Maybe sometimes, but there’s very little competition for the skies above. So, what do you say? Can Salty Lemon help get you out on the water? 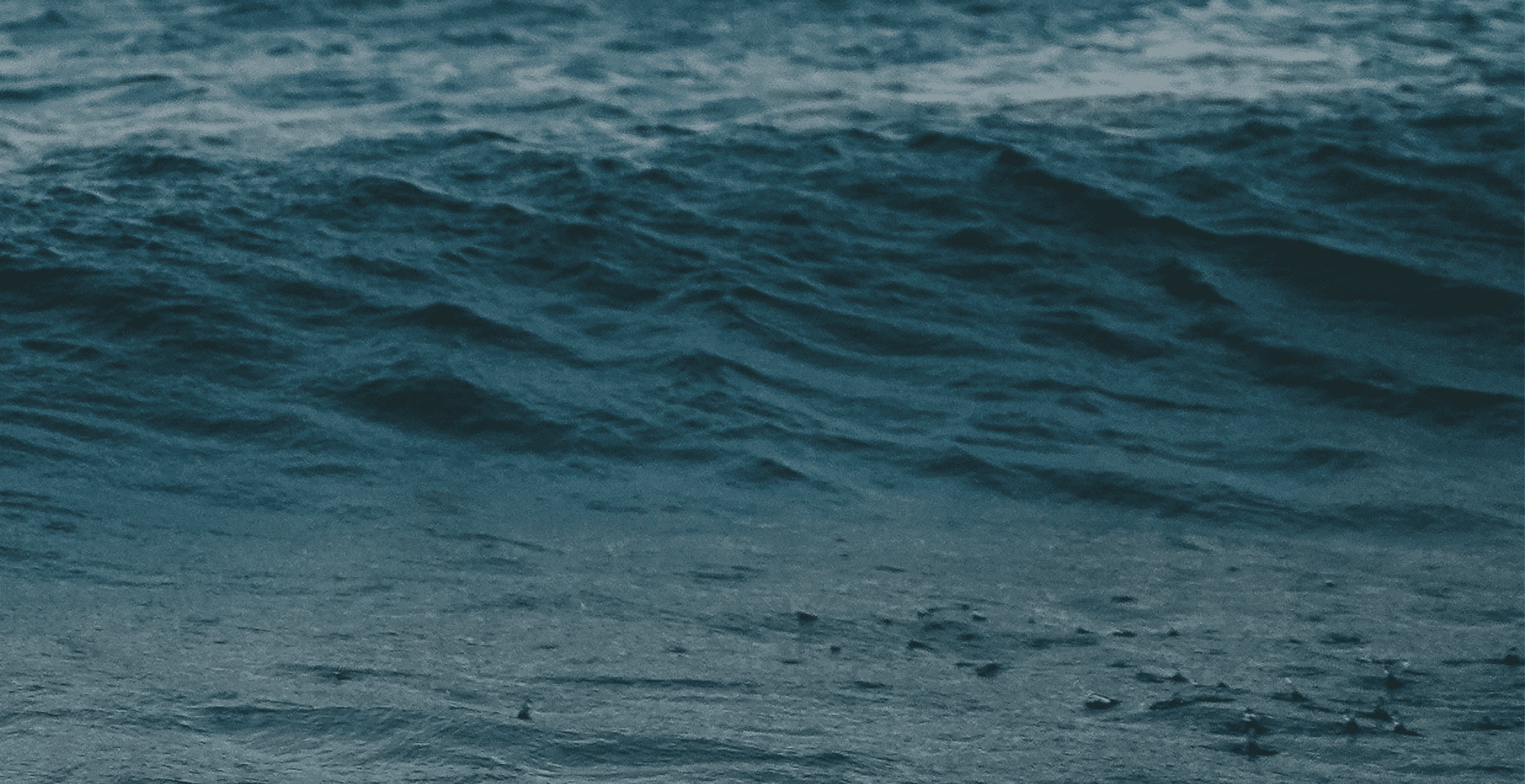 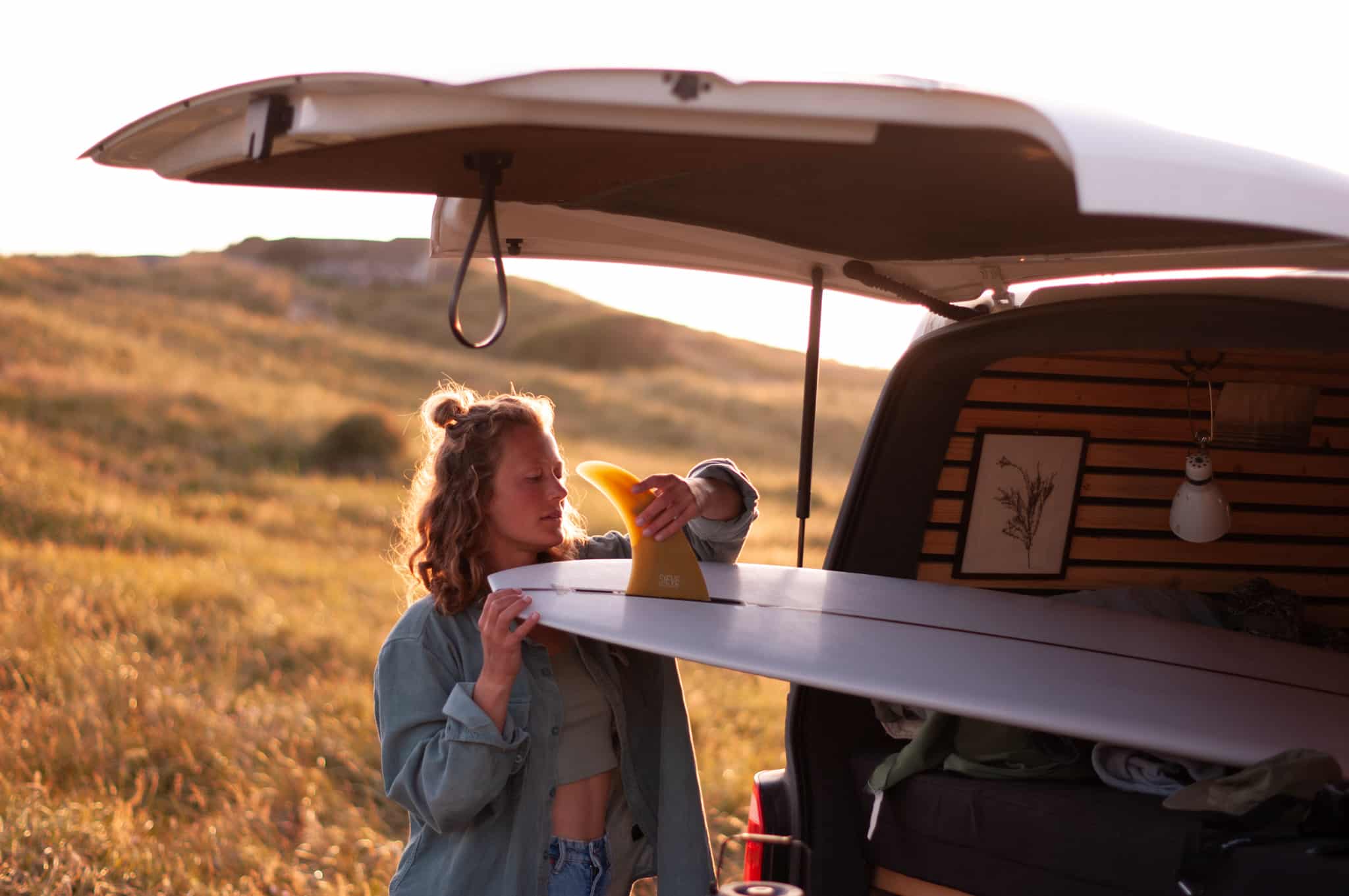 Sustainability within the Kitesurfing Industry 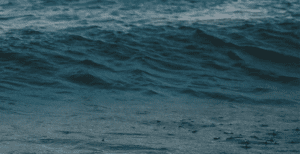 HOW TO MAKE YOUR WATERSPORTS MORE SUSTAINABLE IN 2022 Everyone knows that it is time to live more sustainably and find new solutions. But rarely 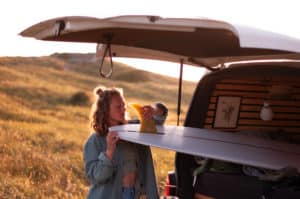 Freedom, euphoria, happiness – the emotions that come over us kitesurfers as soon as we are back on the water. Fascinated by the feeling